My journey as an athlete

My first introduction to competitive sport took place when I was four years old. With my mother’s encouragement I participated in a children’s running event in my hometown of Kuressaare. Soon I felt the triumph of victory. Reading my name in the county newspaper, the acknowledgements, the prizes, and my mother’s encouragement brought me time and again back to the running races in Saaremaa. I did not start regular training in running before I was 17 years old. In prior years I participated in different fields of training such as ballroom dance, volleyball, folk dance, wrestling, weightlifting and athletics. 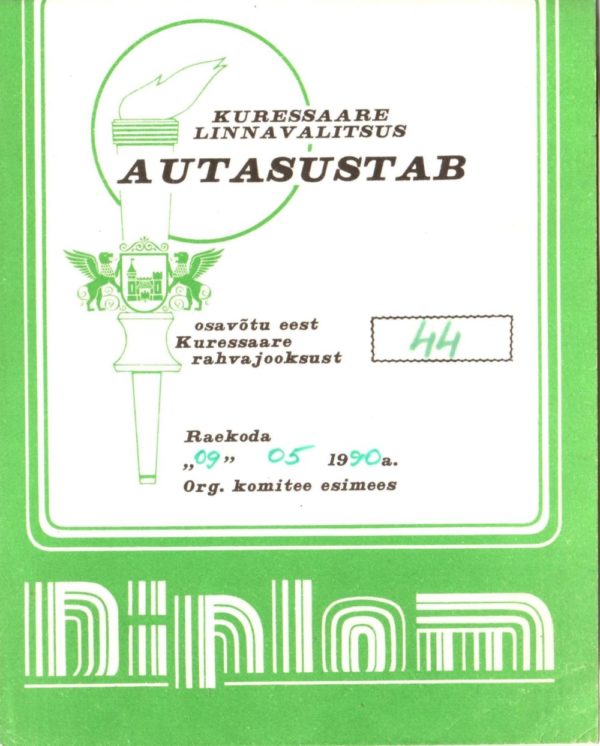 It came as a surprise to me when I started track and field training again in 2003. I thought that I had ruined my lungs with smoking and my natural talent for running had been lost among the twists and turns of my teenage years. I was wrong! My running career started in my school’s grove when I won a 1000m race with an excellent time of 2.54 without any previous training. Consecutively this unexpected achievement took me to a county cross-country race for youth, which I won. Yet another victory that enhanced my ambition and confidence in my abilities. 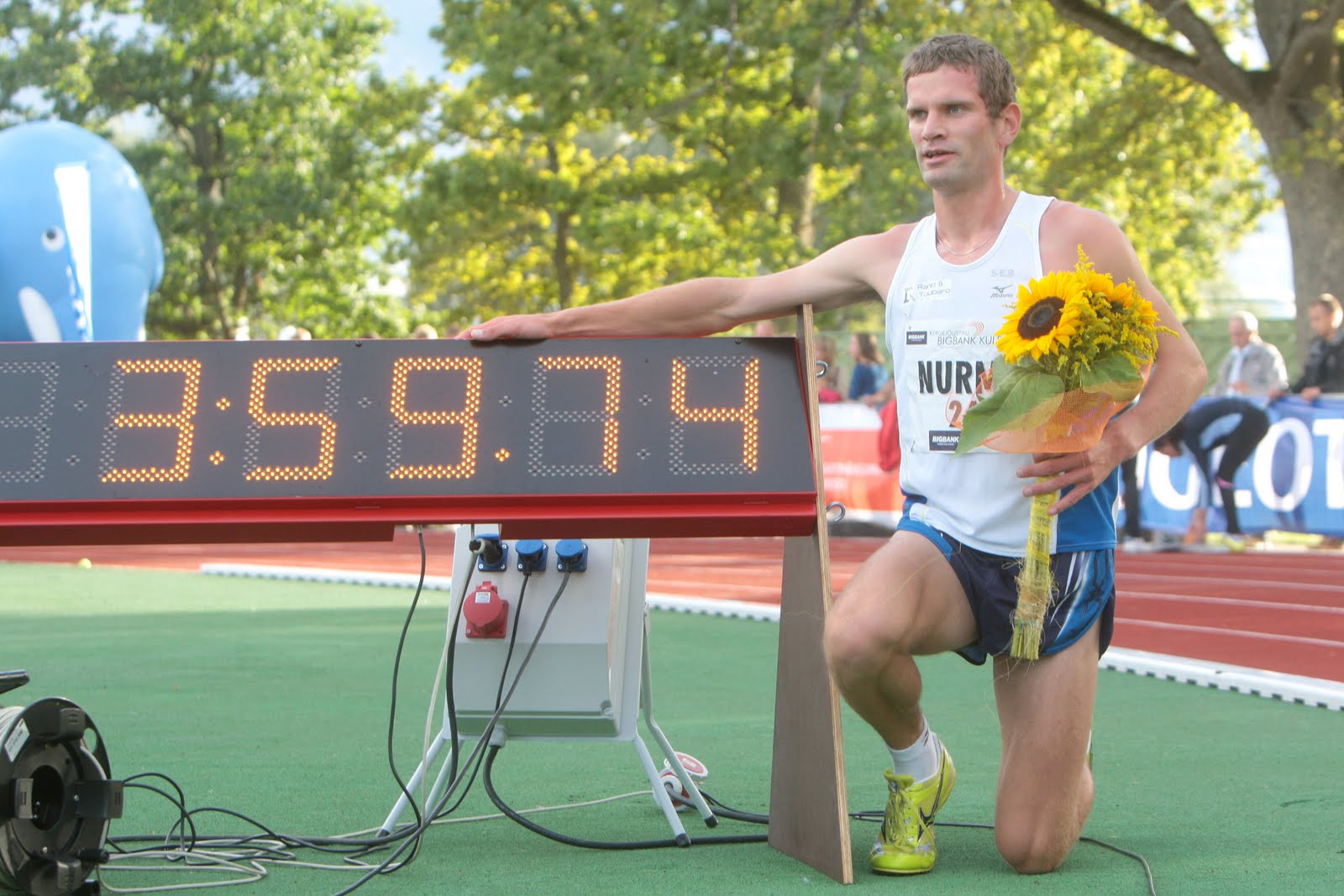 My teacher and trainer Endel Tustit foretold a great future for me. He was right! With only a few months of training I managed to finish an 800m run in the Estonian Youth Championship with a time of 1.57.83. Within one year I became an Estonian champion. With just five years of training I beat the longstanding Estonian 1500m race speed record and participated in the first round of a 1500m race in the Peking Olympic Games. 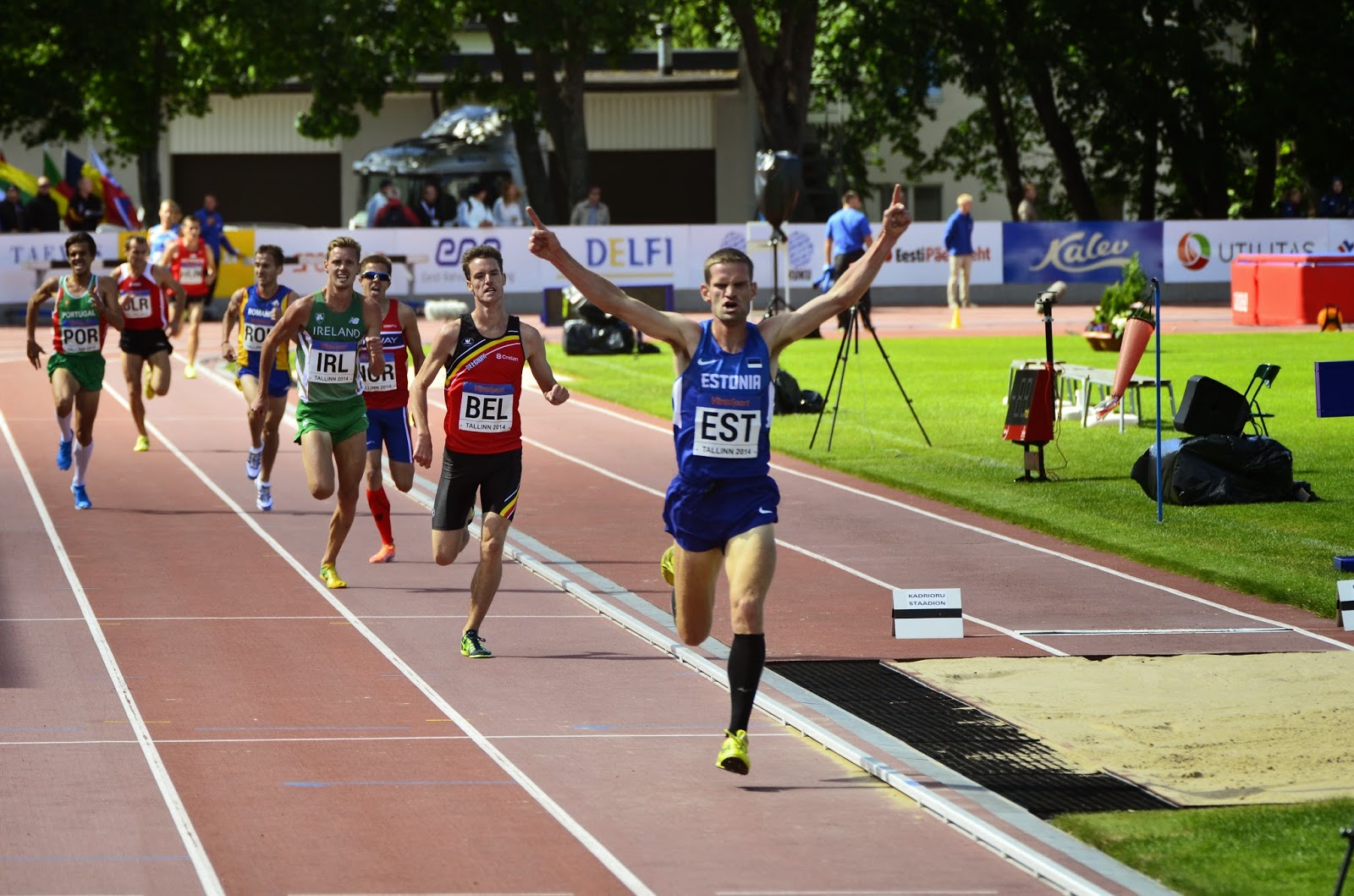 If in the beginning of my athlete career I mostly ran shorter distances, then now I have reached marathon distance. So far, I have beaten the Estonian records in different running distances on fifteen occasions. At present, I am one out of four athletes in the history of Olympic Games who has participated in two separate Olympic Games with both a 1500m and a marathon run: Beijing Olympic Games in 2008 and Rio de Jaineiro in 2016. My instructors have been Endel Tustit, Endel Pärn, Harry Lemberg and Mark Misch. 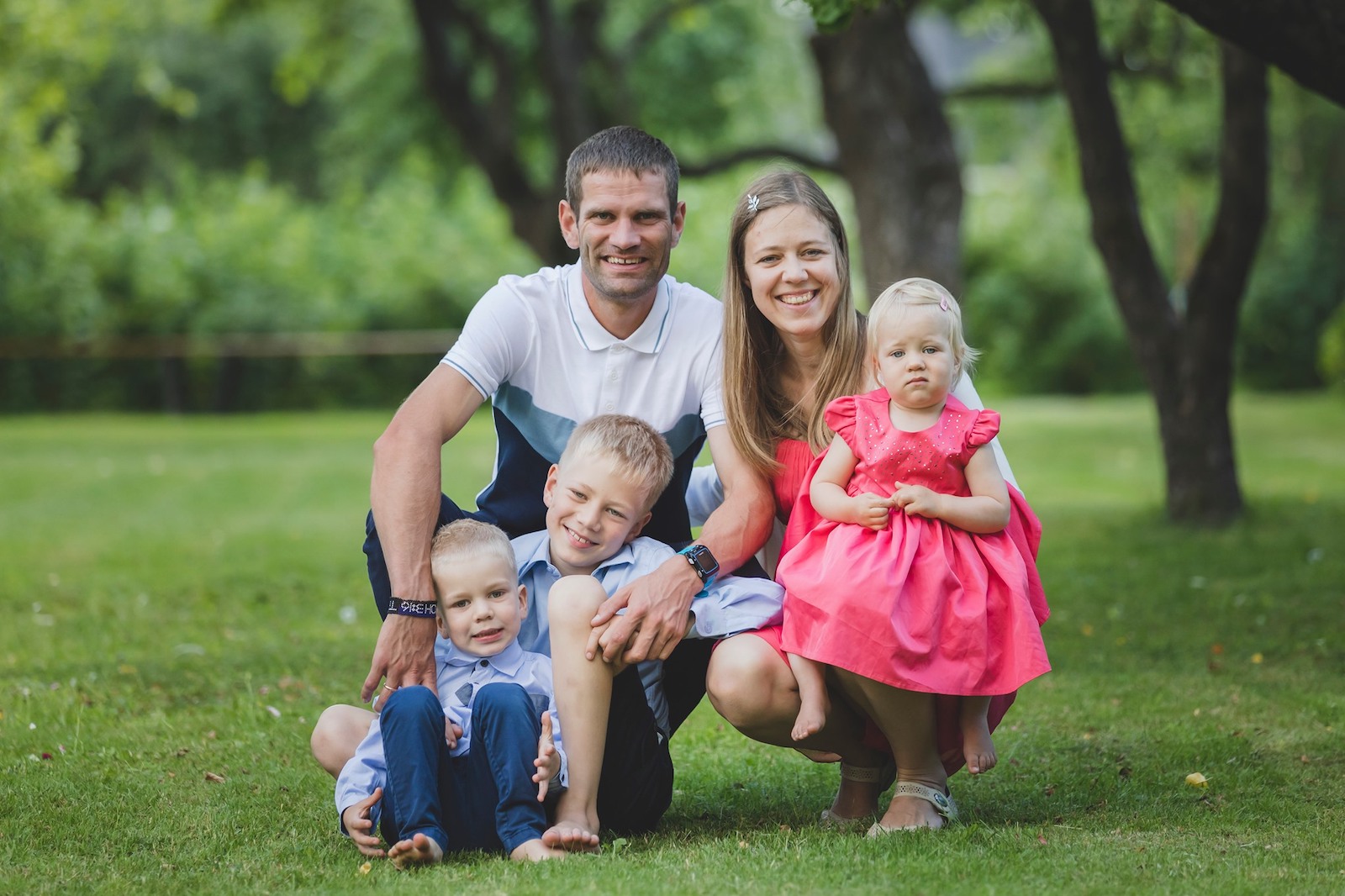 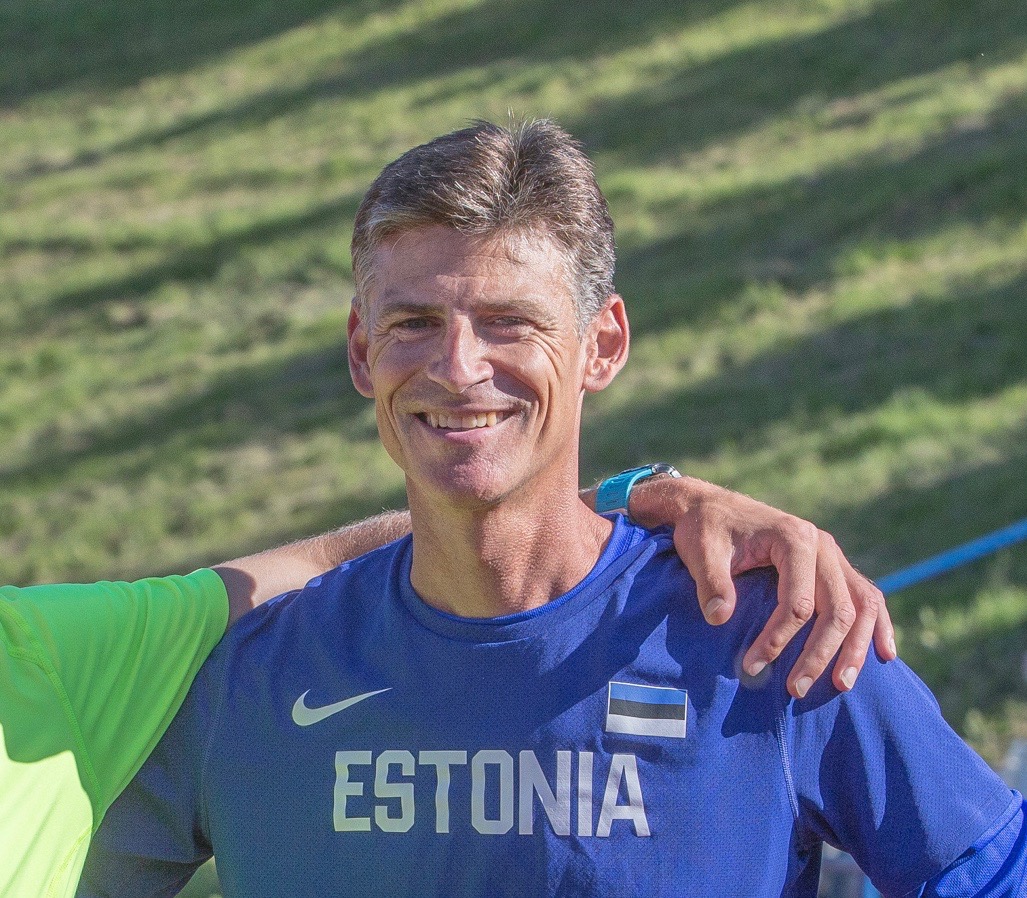 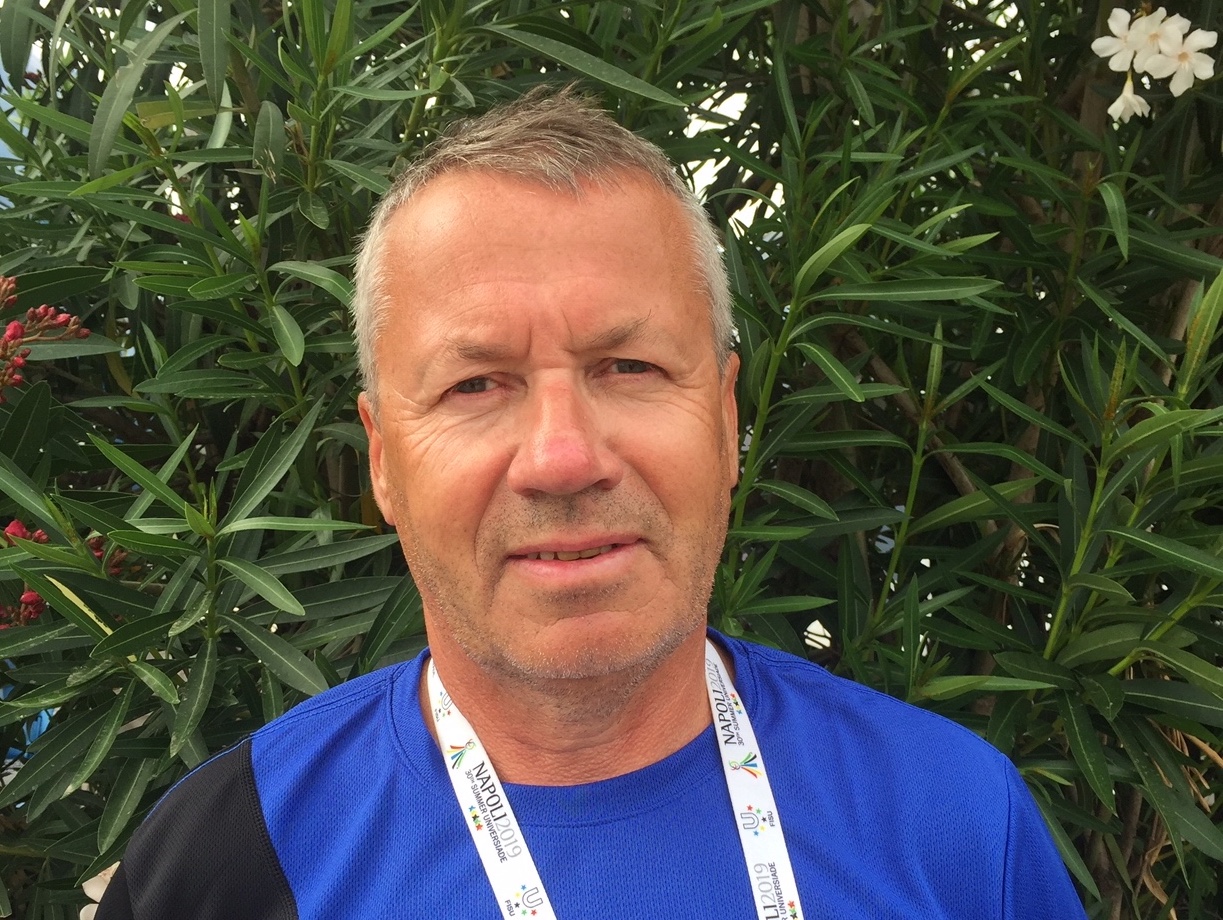 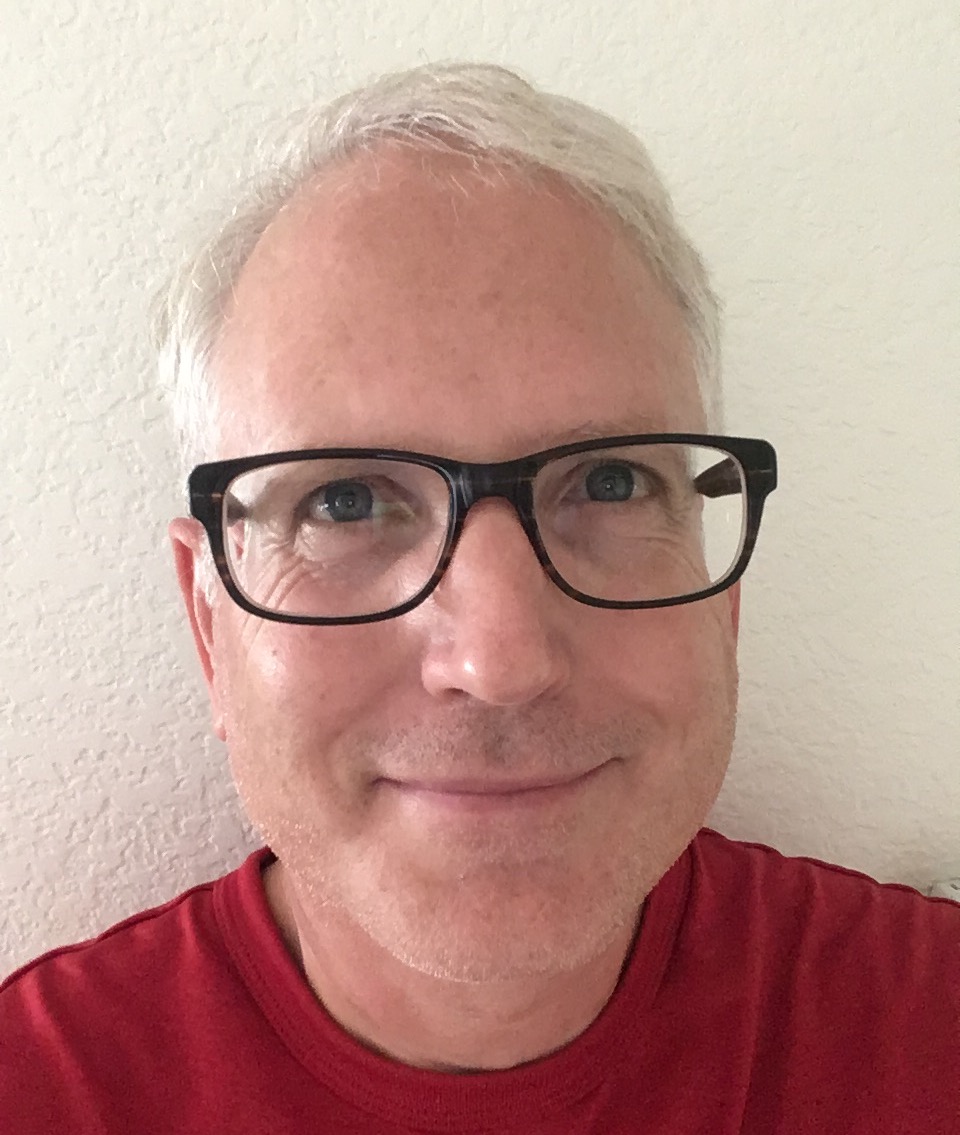 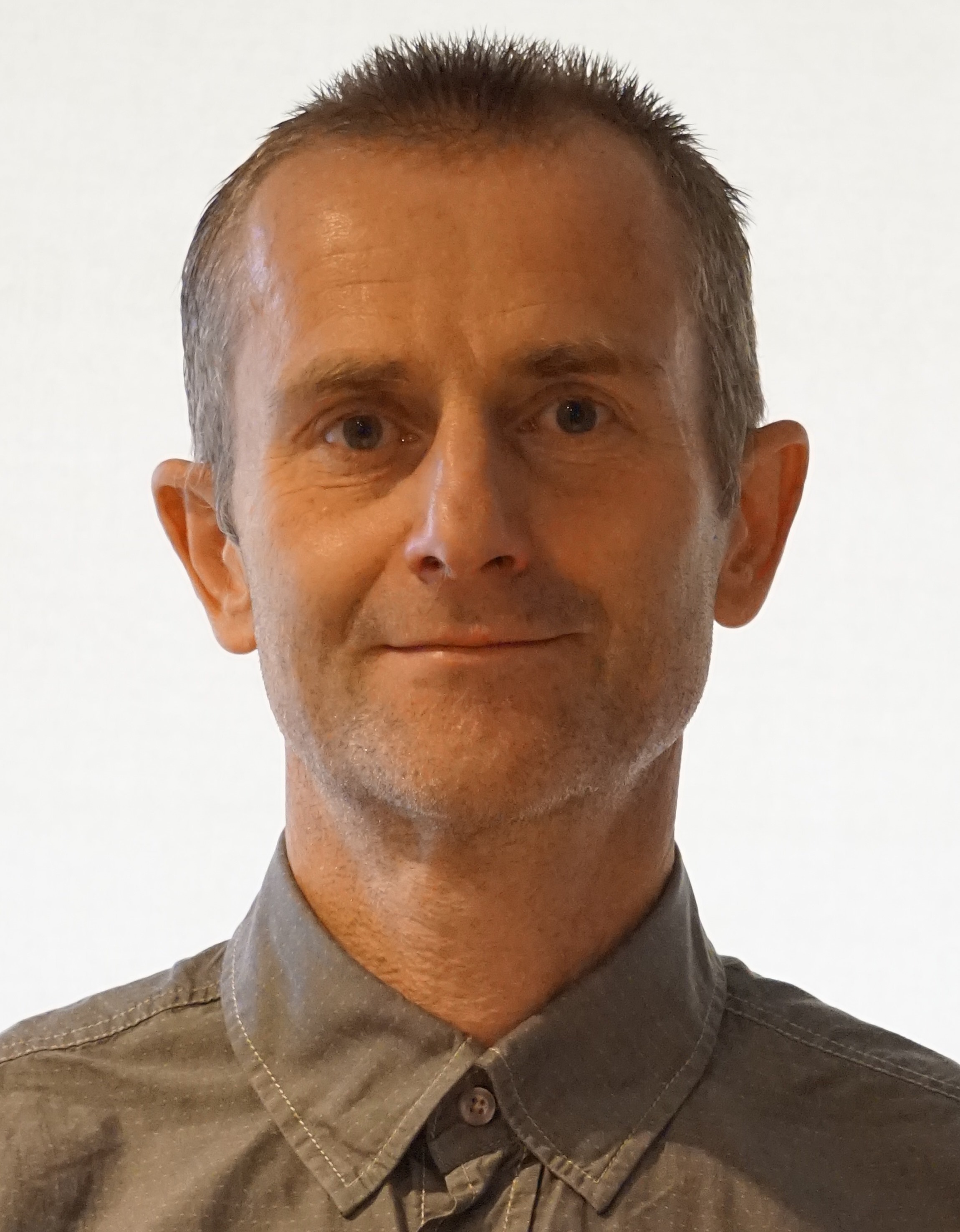 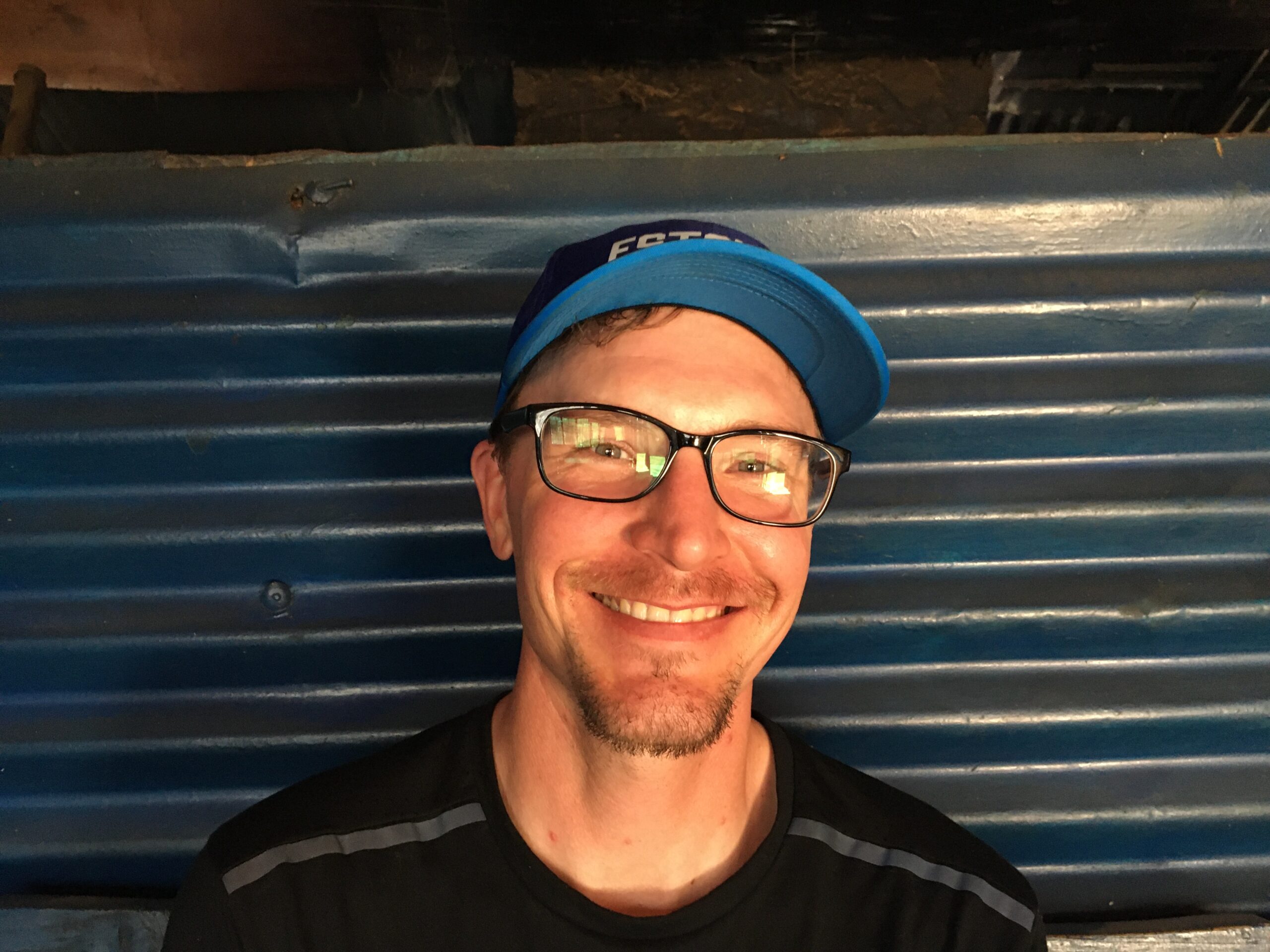 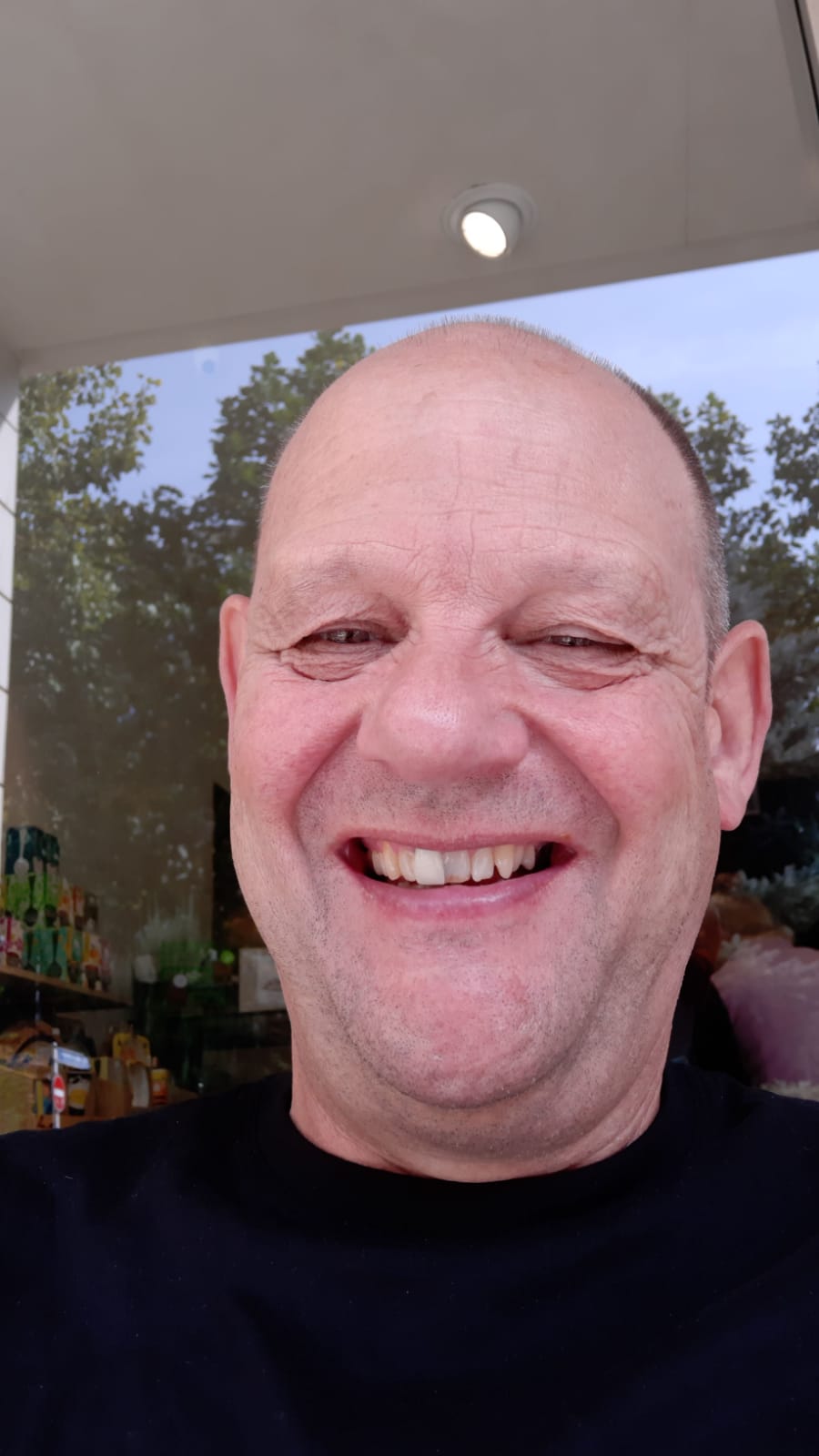 Best rankings in Europe and in the world