In terms of Athletics Performances, my 2019 Season was a great one! 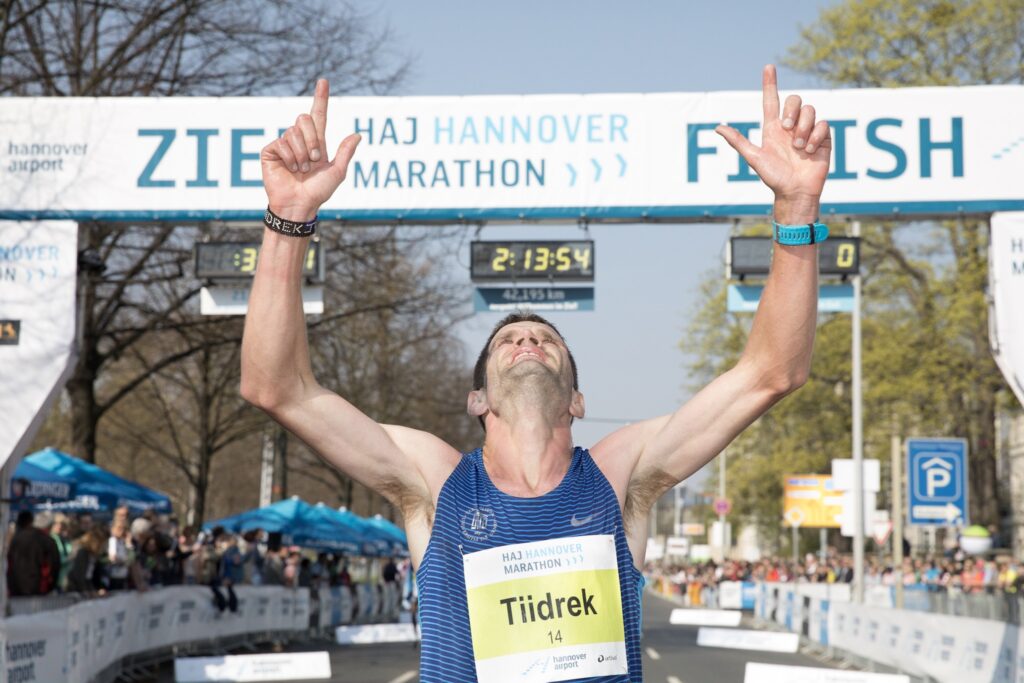 In april I ran Hannover Marathon a new personal record and an Estonian all time second result 2:13.40. 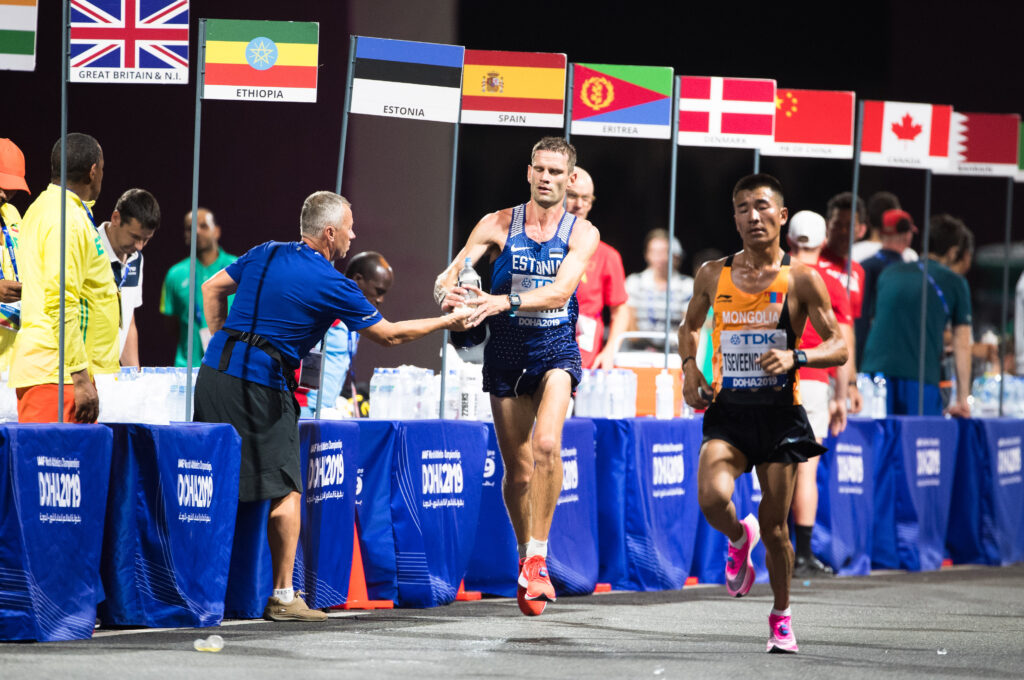 At the IAAF Athletics World Marathon in Doha, I reached 26th place in the 73-man competition. 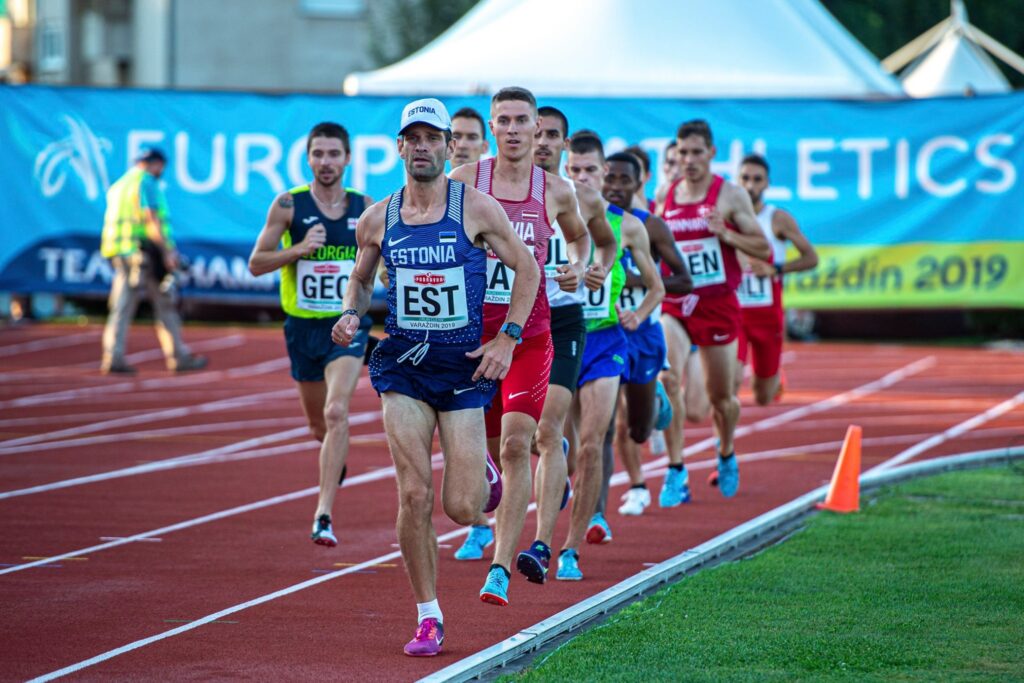 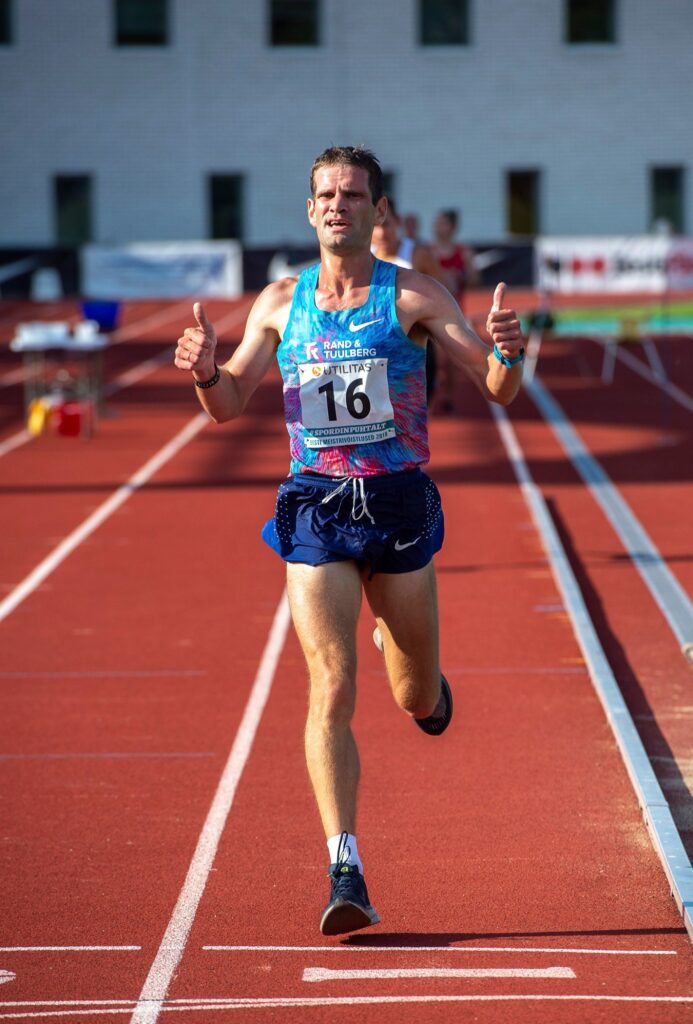 In addition, I became Estonian Champion in the 5000m, 10,000m and half marathon distances.

Other important sports-related events of the year:
1. Organizing a training series called “The Secret of Maximum Performance”.
2. Cheering for coach Mark Misch cross country Team in Sacramento, (NCAA Division 2).
3. Leading the third season of the “Estonian House in Kenya”. 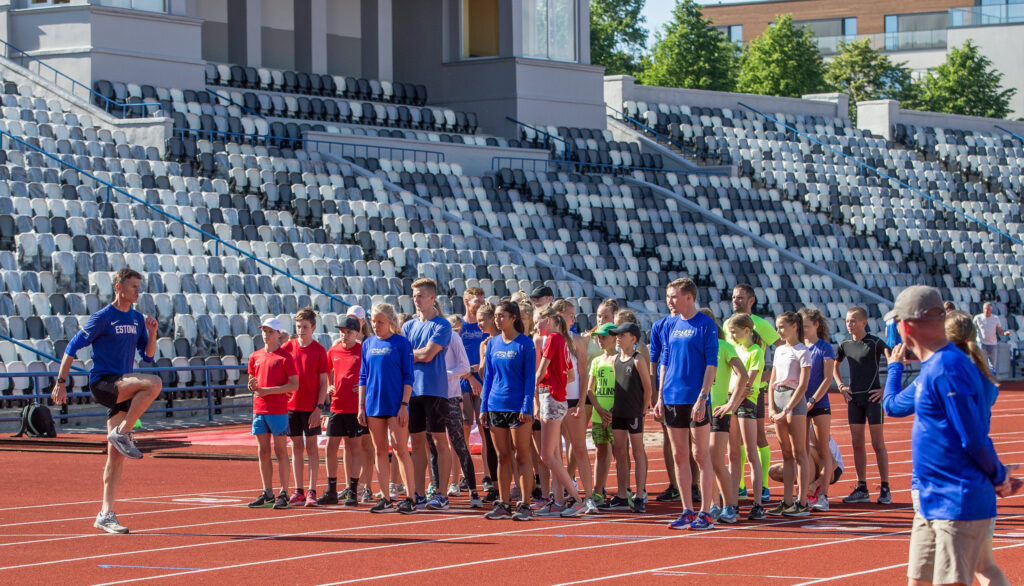 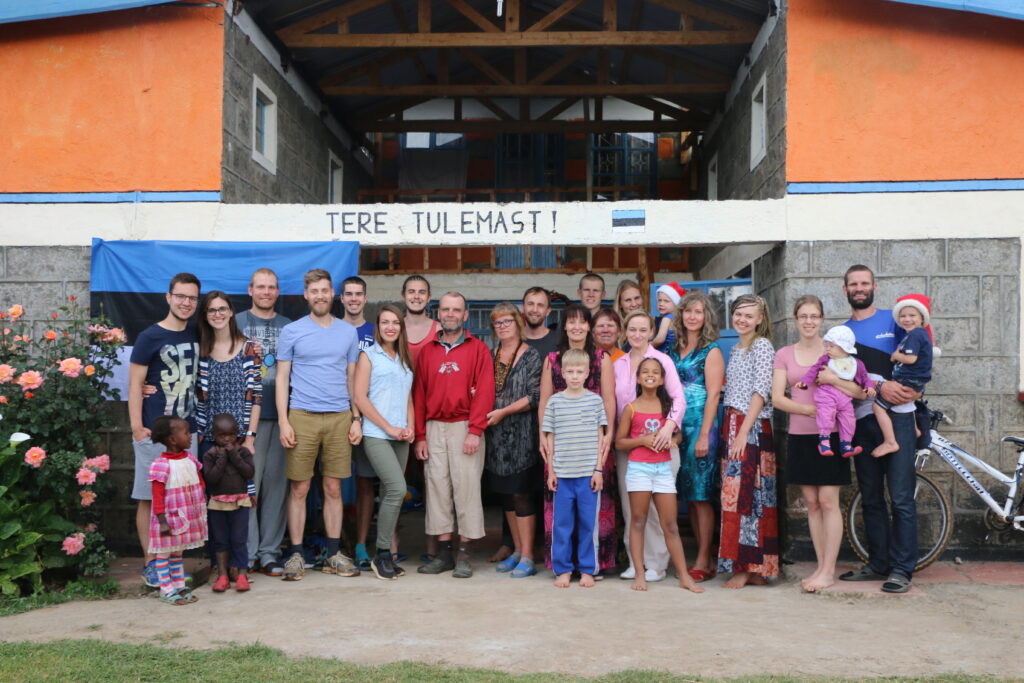 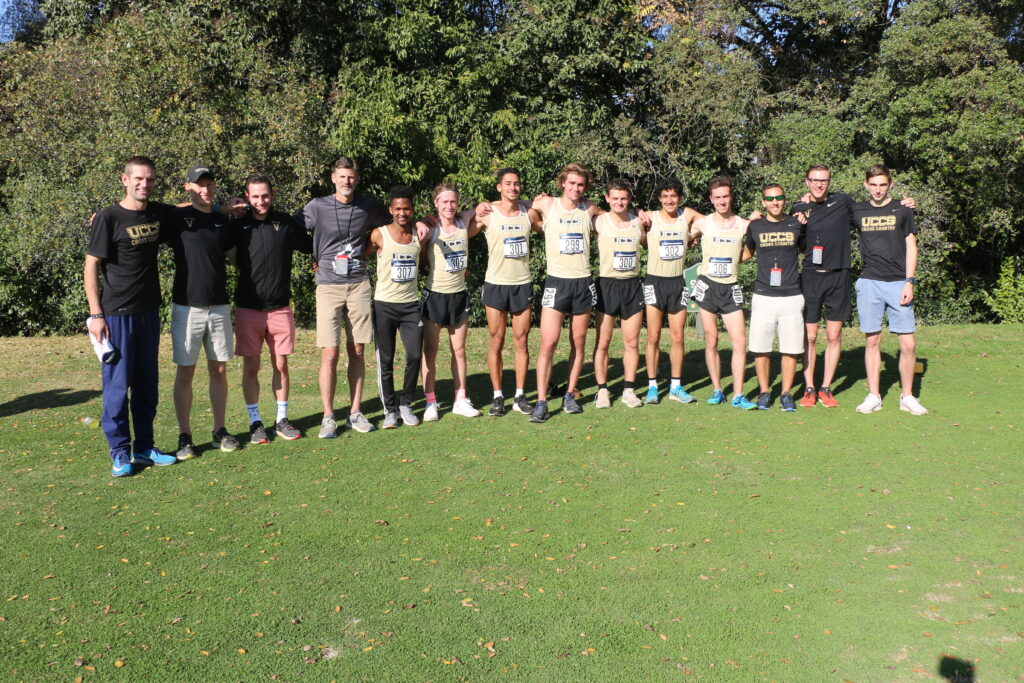 Thank you all who have been supporting me trough out this adventure!

Here I bring out some names and sponsors: