The year started with a training camp in Kenya which lasted until May. My competition schedule was not fixed when I started this camp as the global Coronavirus pandemic had put many races on hold. I also extended the camp twice during that time. My family was able to join me while I was in Kenya due to Estonian schools transitioning to distance learning format. Kenyan government also set some restrictions for people moving between different areas of the country but that did not affect our activities. 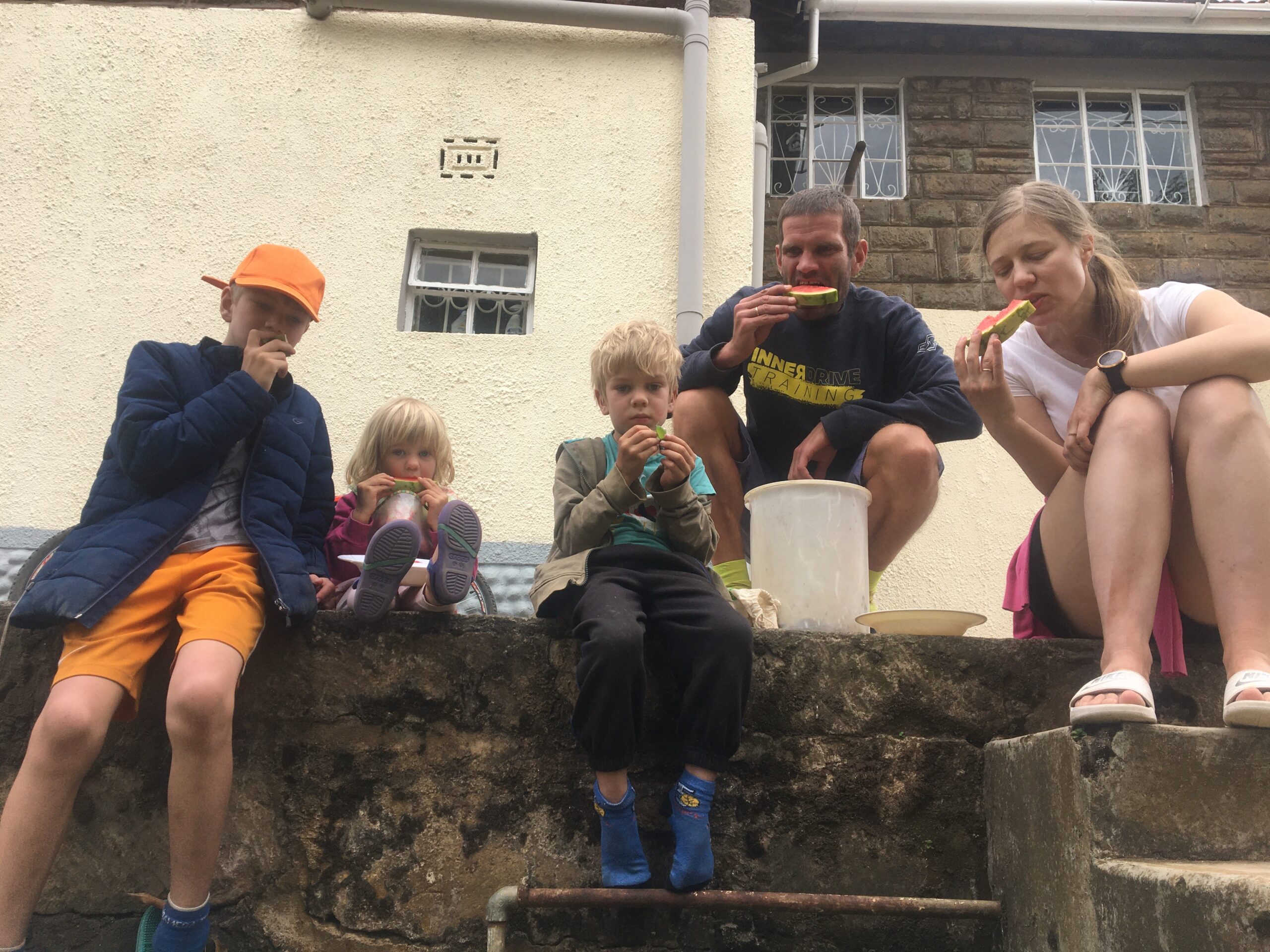 A family quality time with the watermelon

While in Kenya I received a unique invitation from the Belgian running star Bashir Abdi. He invited me to participate at the first international Djibouti half-marathon. After discussions with Coach Mark Misch and our housekeeper Margus I decided to head towards the Horn of Africa in April. At the high level competition and amid harsh climate conditions I achieved 16th place with the time of 67.07. The experience was very exotic due to unique host country and on the athletic side I was once again able to experiment racing in a hot climate which I was also going to do in Tokyo. 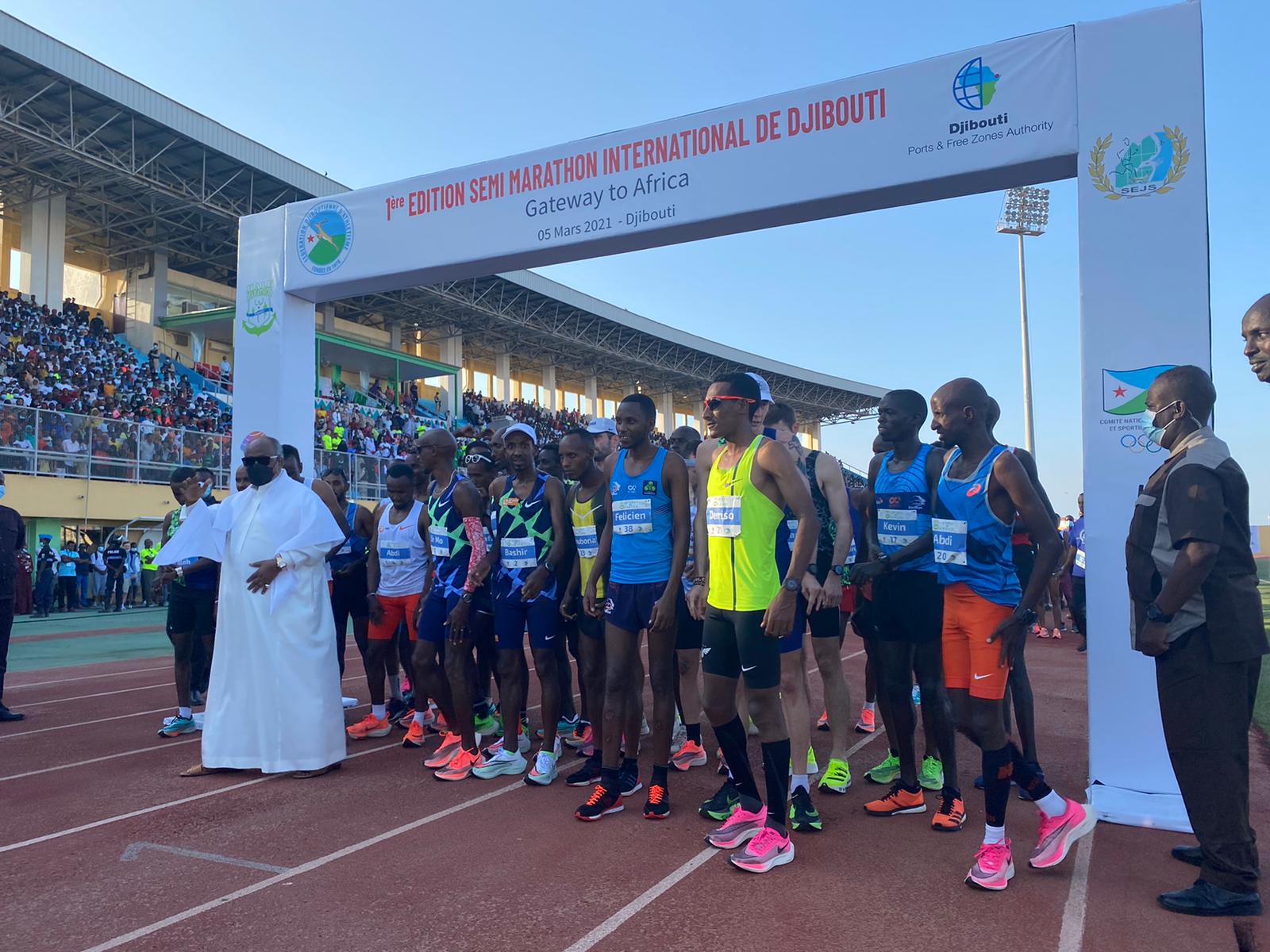 Photo of the race in Djibouti

I arrived back to Estonia in May in a rather good shape. Already the first workouts on track gave me a good feeling. I prepared for the European Cup in 10,000m in Birmingham which I considered a good opportunity to train both my endurance and speed. My coach and I believed this would provide a good preparation for the Tokyo marathon.

In Birmingham I achieved the 3rd place in the B race with a new personal best of 28:37. I deemed this a successful performance since the tempo in the first phase of the distance was suitable and I was able to keep it up alone even during the toughest moments of the race. 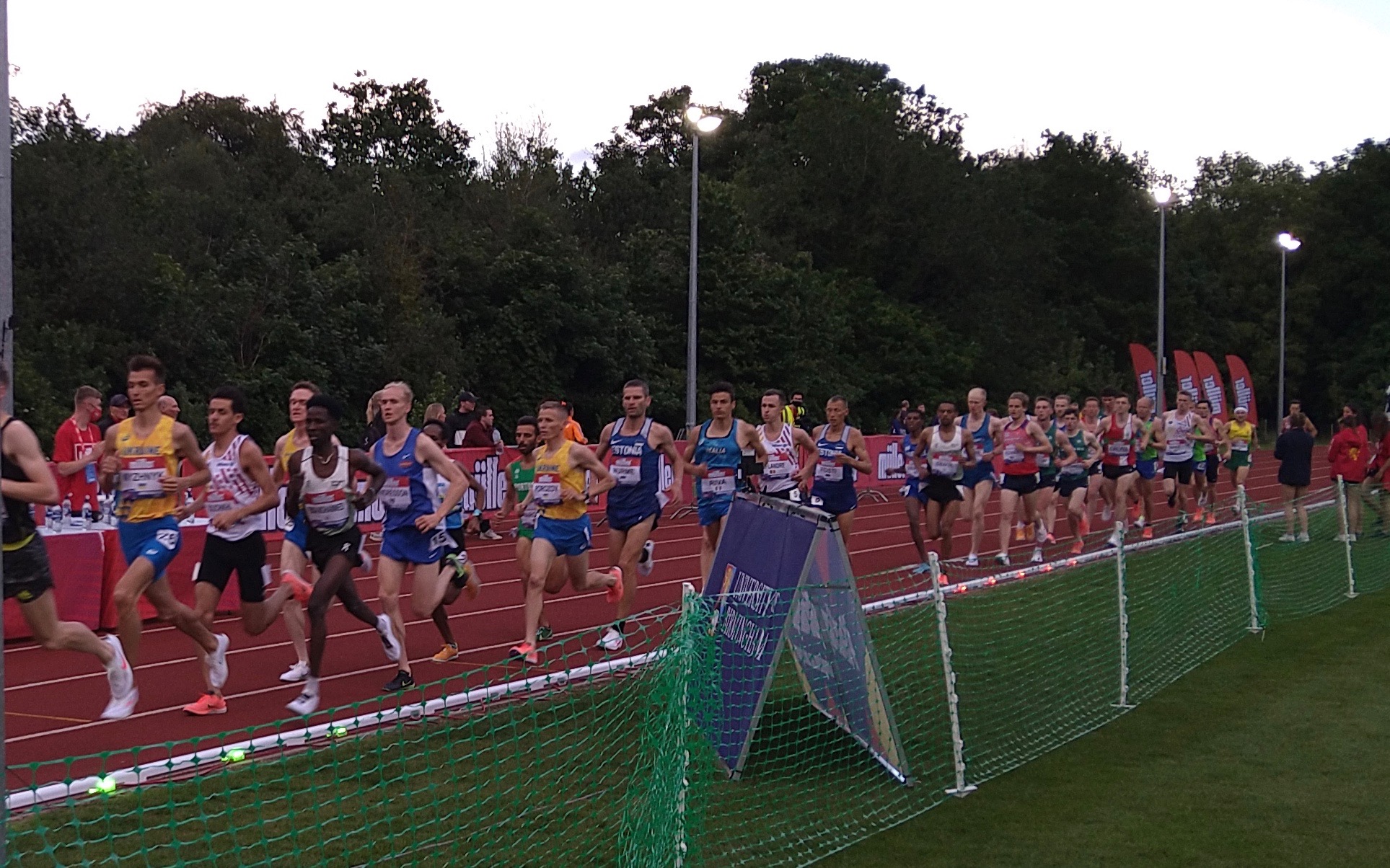 I carried out the entire last cycle of my Olympic preparation in Estonia. For that I had great conditions: Mukunga as my training partner, high altitude chamber from Tartu University Academic Sports Club, and last but not least, a few weeks of Mediterranean climate in Estonia. This fit well with the conditions in Tokyo and no special acclimatization program was needed.

In the last period leading up to the Olympics I competed at two track races. At the Estonian Championships in late June I won my 10th national title in 5000m with a time of 13:56. Two weeks before Tokyo marathon I did a solo race in Viljandi over 3000m with 8:06. These races proved that I was on the right track with my training activities and I only needed to stay fresh for Tokyo. 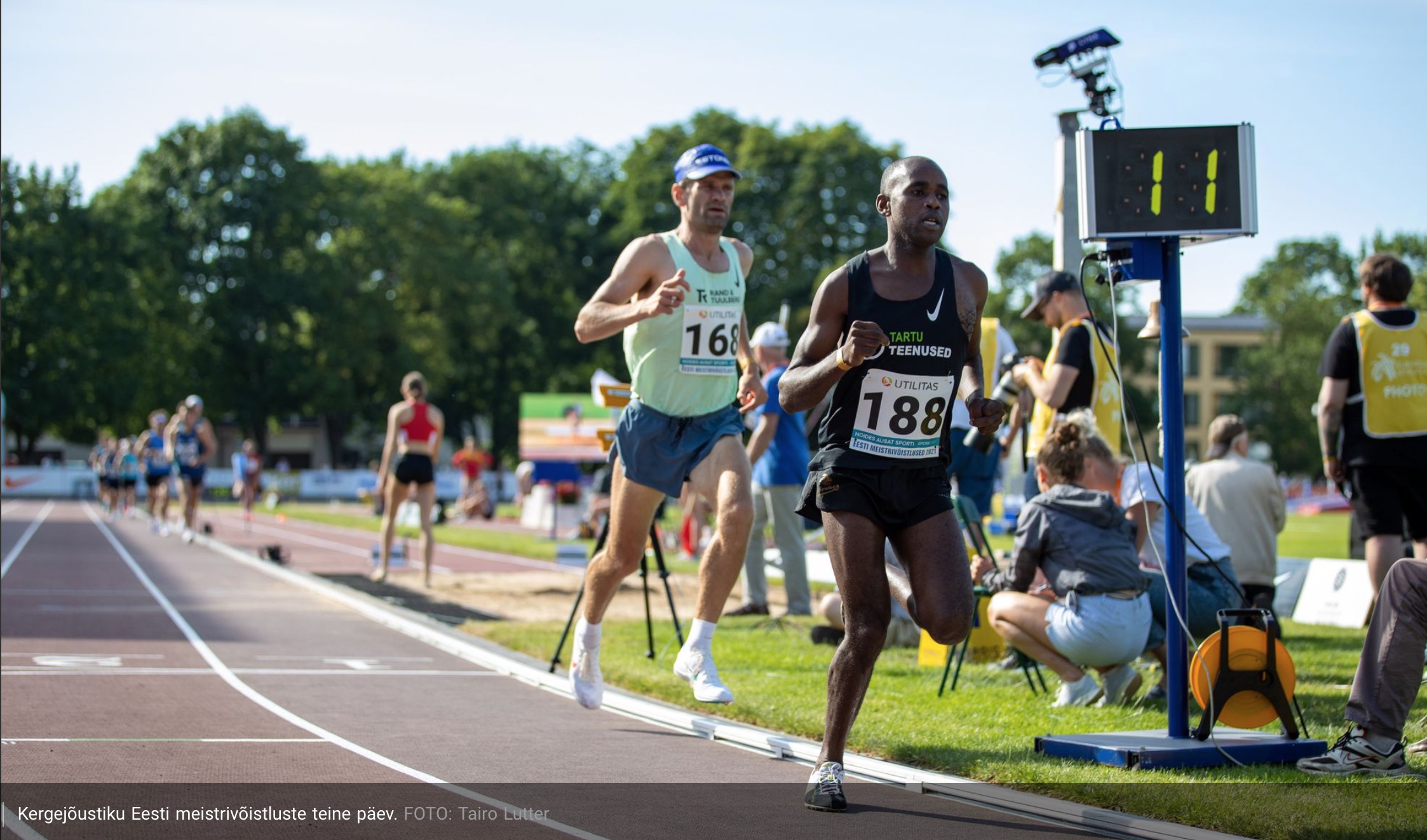 At Tokyo Olympics I experienced a special favor. Since the marathon distance was going to take place 800 km away from Tokyo then the Estonian Olympic Committee decided to send 3 assisting personnel to Sapporo along with myself and Roman. These people were Mark Misch, Toomas Tarm and Peeter Nigol. The group cooperated well and despite staying one week in the isolation hotel I was well prepared for a good performance on the race day. 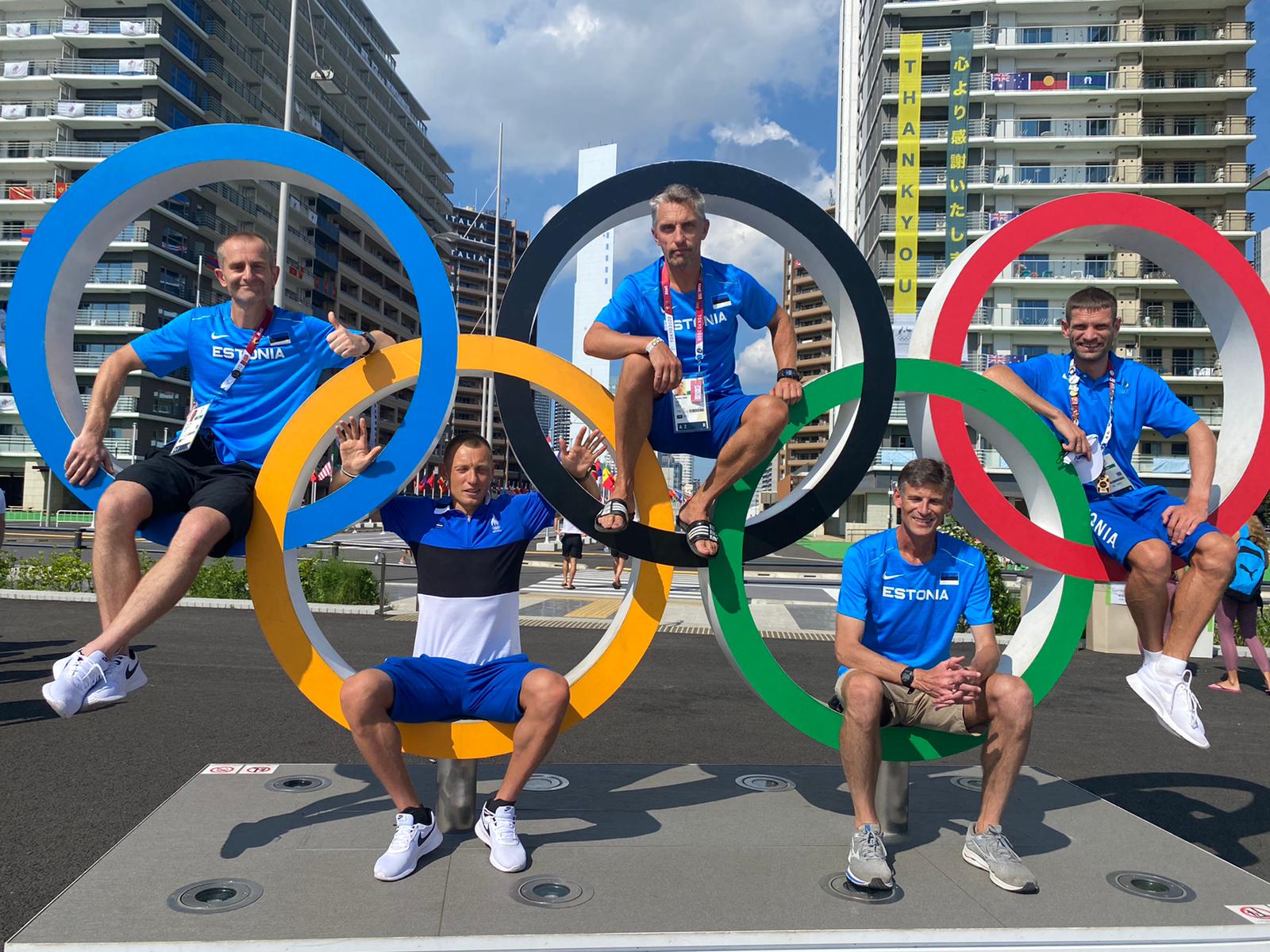 A perfect Marathon Team in Tokyo 2020

I finished the Tokyo Olympic marathon in 27th place with the time of 2:16:16. That was a great achievement in the start list of 116 runners. My coach and I estimated that I had a chance to finish in top 20 but that would have required 100% realization. Most of the distance I ran alone and one by one caught other runners who had overestimated their abilities in the difficult conditions of Sapporo. While everything else went as planned I did have some problems with liquid consumption. That is to say, the liquid program that I had previously tried in various races and training sessions let me down this time. Also, I should have checked my running watch a bit more during the first half of the distance. But all in all, I am very pleased with my Olympic experience. I was in a good shape and healthy, and we had a good support team who helped me realize my capabilities. 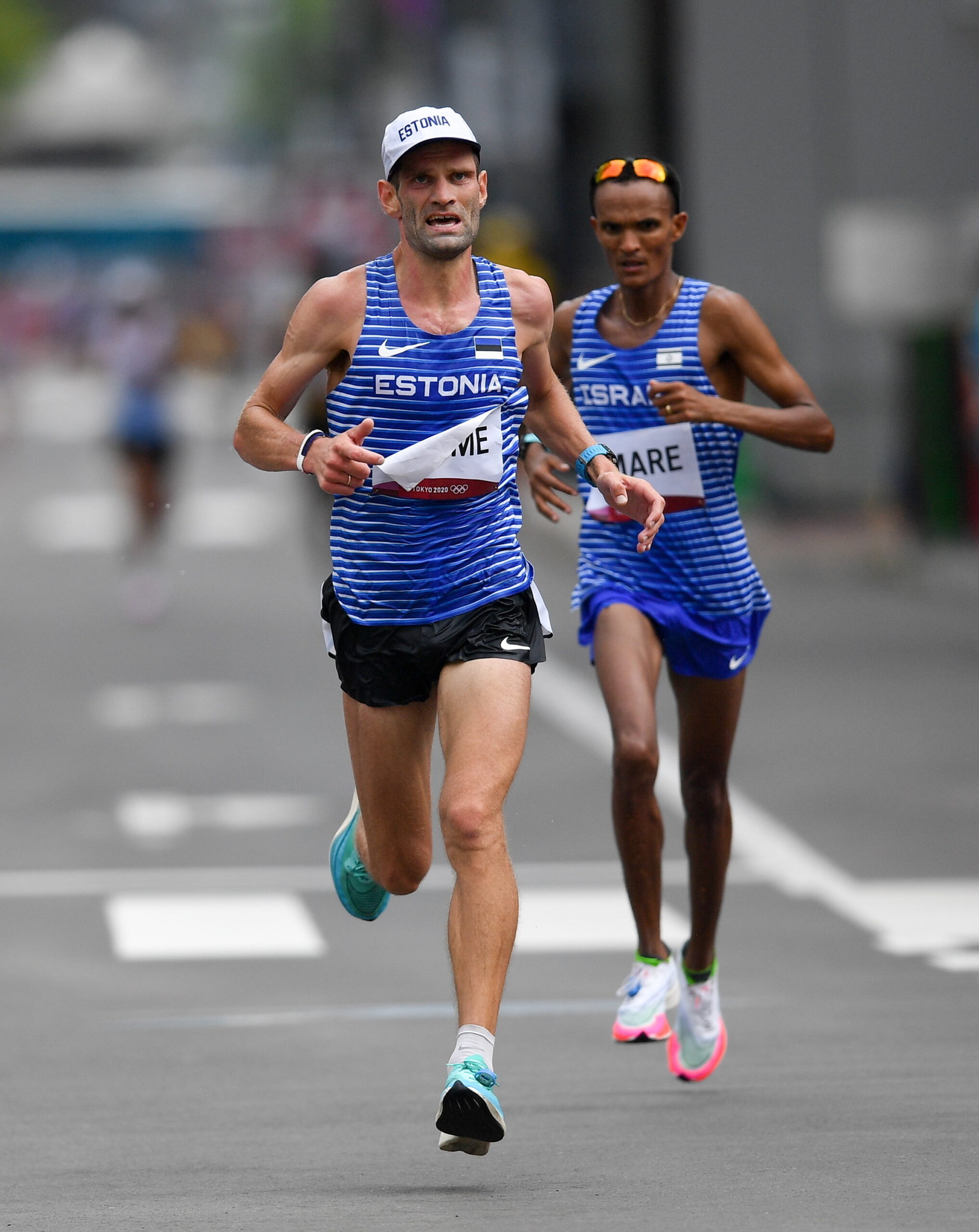 8 August 2021; Tiidrek Nurme of Estonia during the men’s marathon at Sapporo Odori Park on day 16 during the 2020 Tokyo Summer Olympic Games in Sapporo, Japan. Photo by Ramsey Cardy/Sportsfile

After Tokyo I competed at Tallinn (Marathon) half-marathon distance, Helsinki City Run half-marathon and a cross-country race in Klaipeda. I used these races to keep up the motivation during my fall training program. 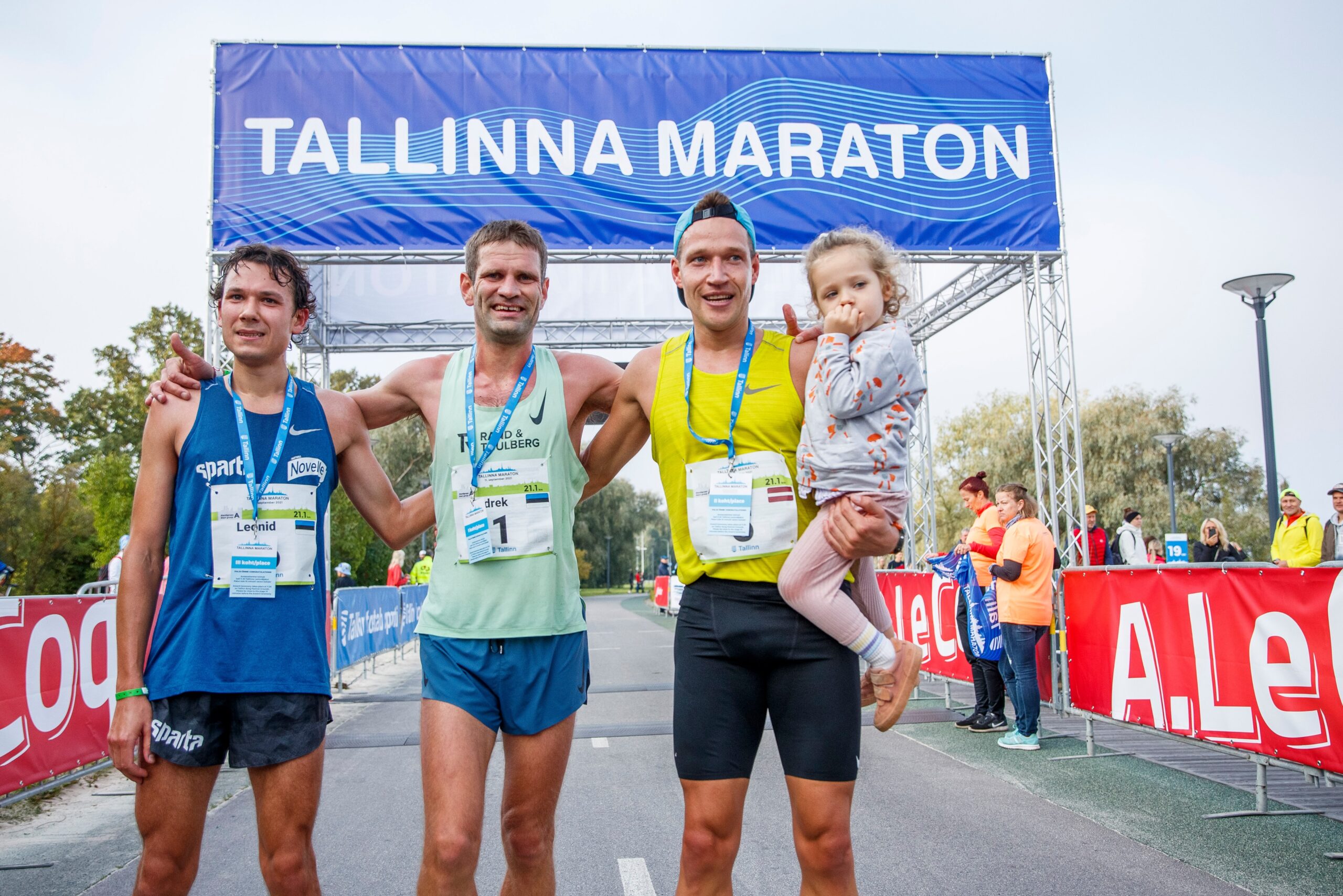 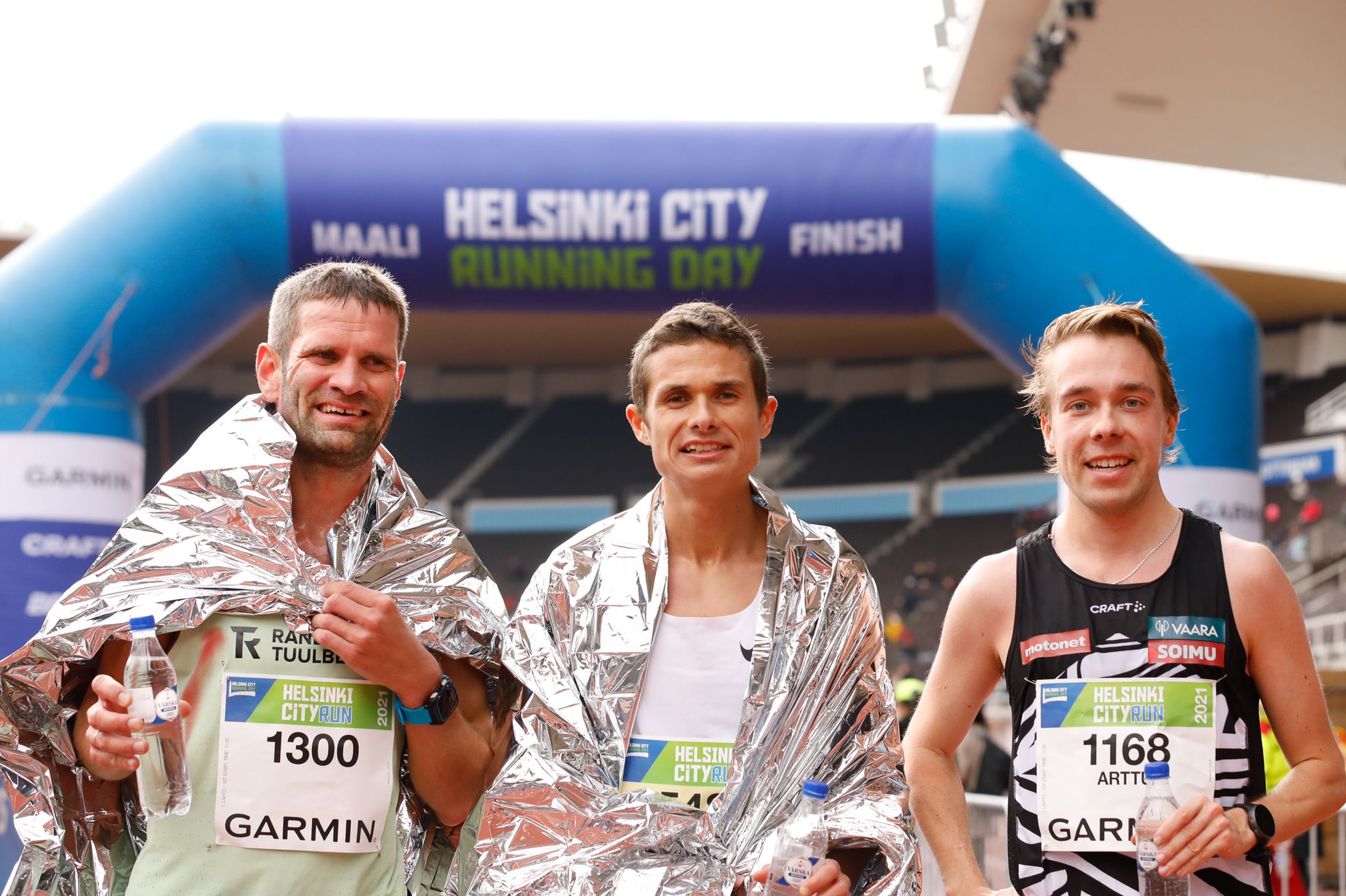 In November I flew back to Kenya with my whole family. This was my 23rd training camp in Kenya.